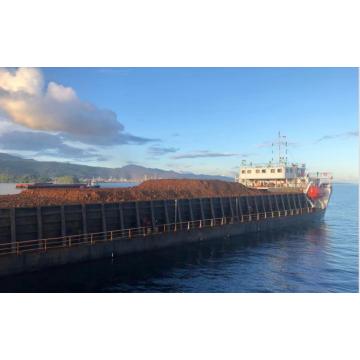 This ship is a used 10000 SELF-PROPELLED DECK BARGE WITH RAMPDOOR built in 2010 by BKI Classification Society.

The details of the vessel information are as follows: 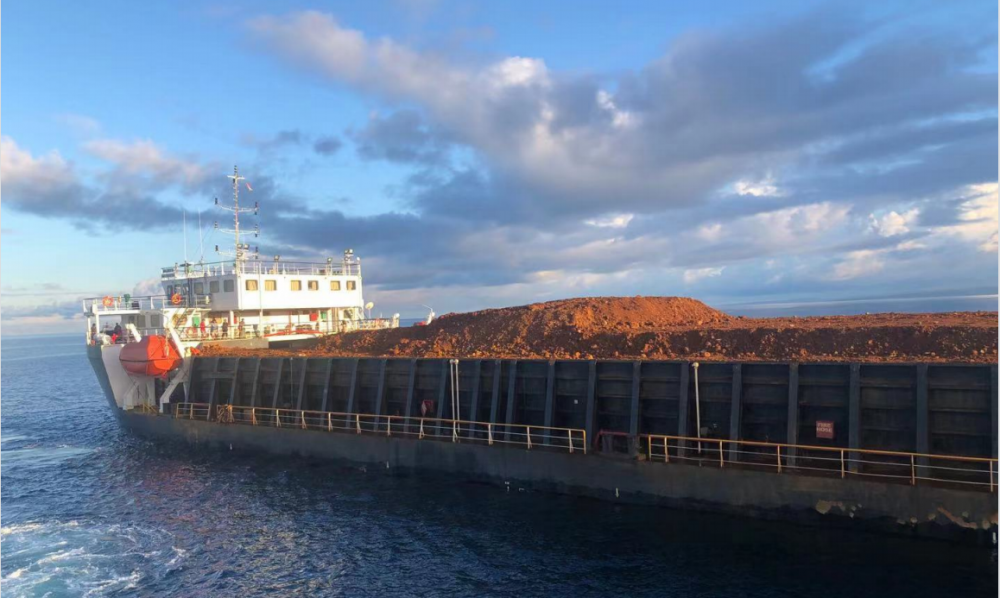 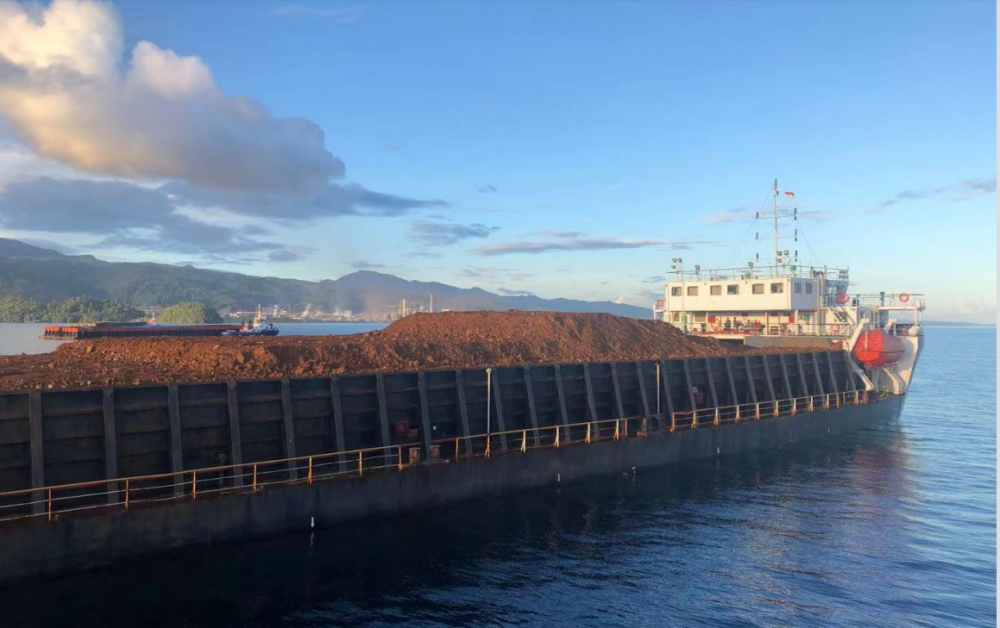 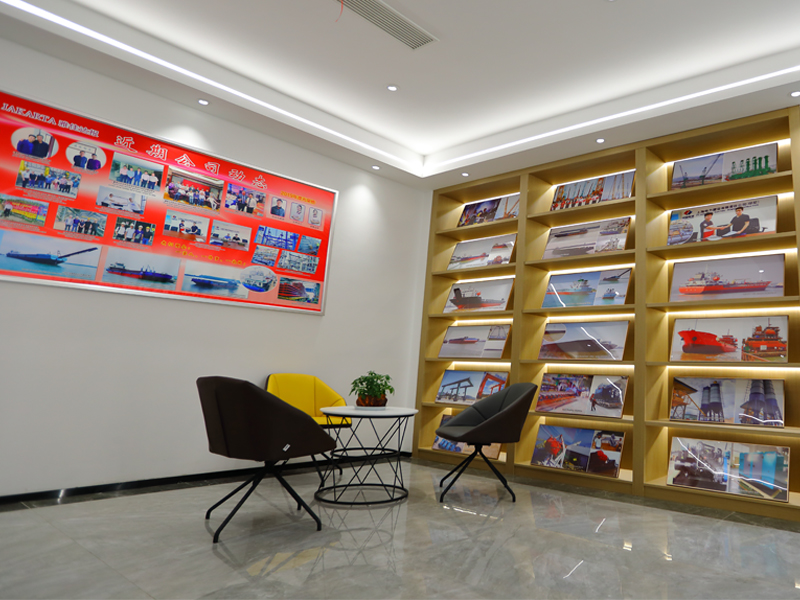 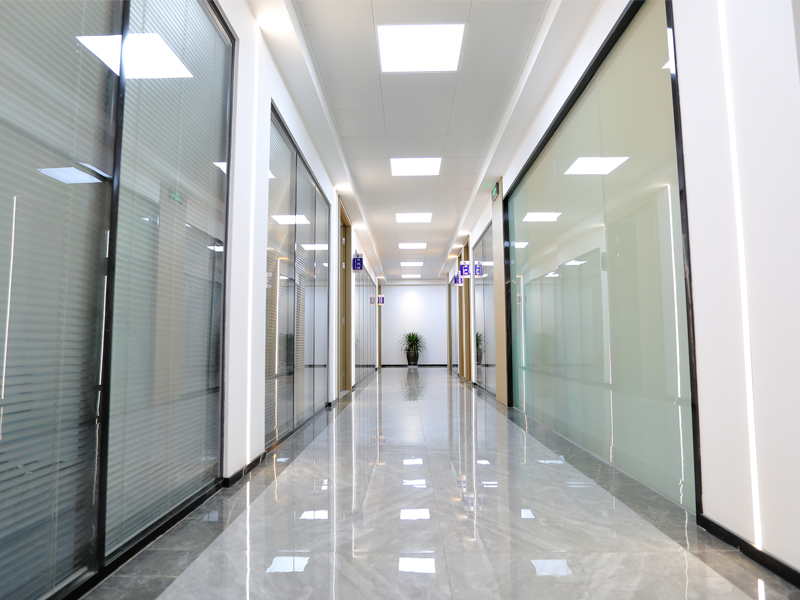 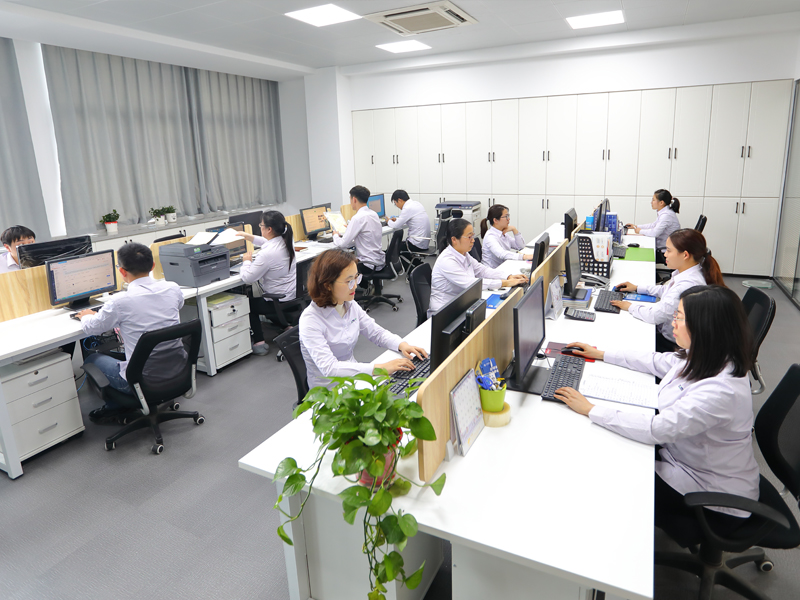 Our company has two shipbuilding bases separately located in Yichang, Hubei province and Ningbo, Zhejiang province. These bases are constructed in main channel of the Yangtze River and the coastal deep-water wharf providing an advantageous location and convenient transportation. One base has a coastline of 1,100m and a water depth of 12m, while another has a coastline of 1,200m and a water depth of 25m. One also has a 800-meter outfitting wharf with the capacity of docking ships of 30,000 tons and below. The shipyards have three slipways of 200m*45m: one slipway of 200m* 37m, one slipway of 180m*30m, one slipway of 180m*42m and another slipway of 150m*25m. They are equipped with three 150-ton gantry cranes, three 120-ton gantry cranes and four 50-ton gantry cranes. In addition,the shipyards have two CNC workshops of 2000m2 for cutting raw materials equipped with high-precision plasma and laser cutting equipment while having two new PSPC coating workshops of 240 square meters and a processing workshop of 12,000 square meters. There are also various large plate shearing machines, bending machines and new plate pre-treatment equipment have been installed in these two shipyards.

Email to this supplier